Located in Herzliya, a suburban city near Tel Aviv, a 40-year-old house was given new life.

Although the existing building permit allowed only a 100 sqm, one-story house, the original owners enlarged it to 270 sqm and 4 floors including a basement and a rooftop. This fact raises many critical thoughts and concerns about the enforcement of building permits in Herzliya in the late 70s’.

The legal issues were finally resolved with the city planning authorities ( the local Taba ) and a new building permit was approved that extended the house but within the limits of the municipal building regulations.

Evolutionary approach: Improvement instead of demolition

The original building included 8 tiny bedrooms and a 50-meter large terrace that served as storage. It was wasteful in space usage and needed a new drastic plan while preserving the architectural qualities of the house that the new owners liked.

Also, the entrance was moved from the center to the side of the building revealing the interior to the visitor gradually and allowing an exciting exploration of the house.

On the second level, two large bedrooms and a bathroom were created. The storage terrace on the third level was closed and redesigned as the master bedroom suite, which included a large garden-facing bedroom, a walk-in closet, bathroom, and office. The rooftop level was removed creating high dramatic ceilings.

The new owners asked me for a “Modest” and “European” design that was achieved with creating clean and clear elevations with French balconies. However, those parts of the house where the structure was enlarged, got a different architectural expression with large windows.

To provide climatic comfort, the exterior walls were thickened to 40 cm. Also, a skylight window was placed in the stairway to allow hot air to ventilate. Finally, wood-aluminum windows by Unilux provide thermal and acoustic insulation while saving energy.

Photos: The extremely talented Yael Engelhart, and my photos. 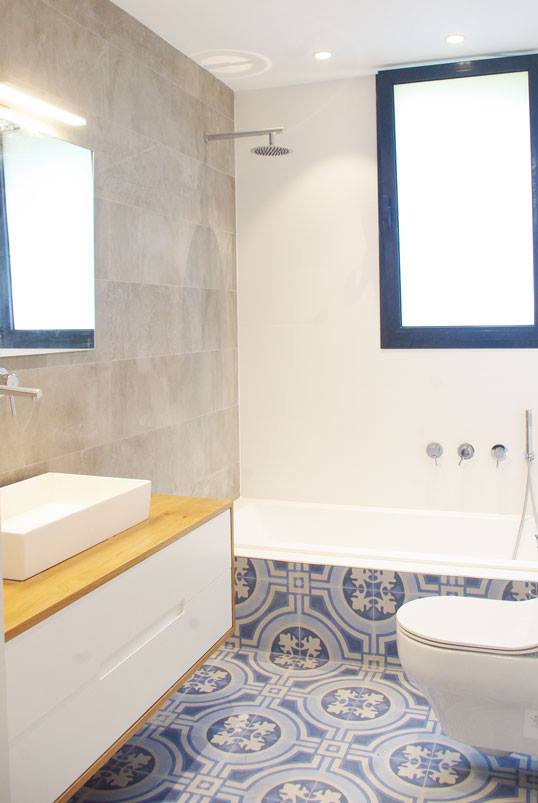 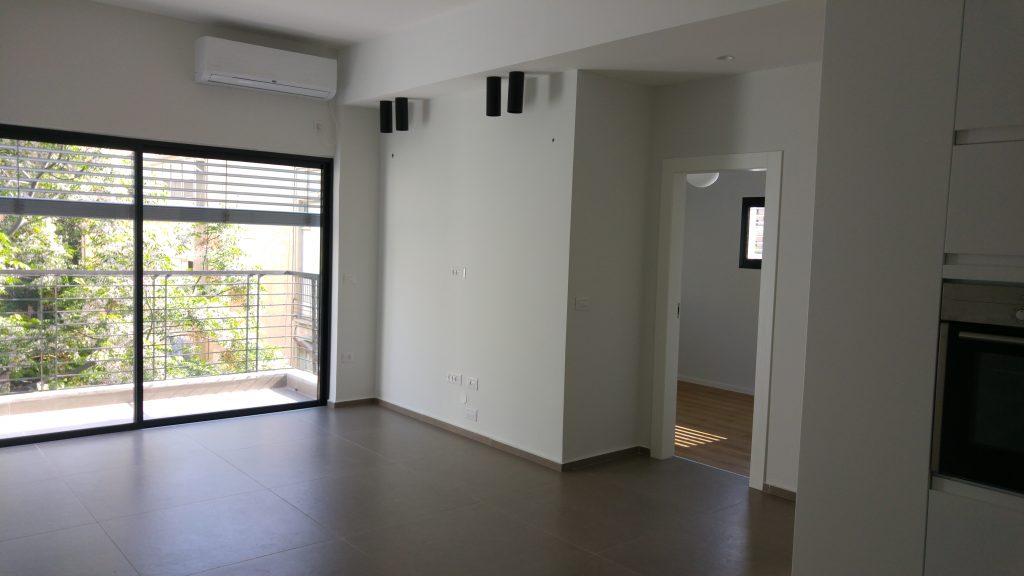