The conference “The second conference of the Israel Urban Studies Community” will take place on the 27th of October at the Open University campus. I have worked on this project with Nikolas Martelaro, Gerhard Schubert, and Aaron Sprecher. Here is the abstract of my talk:

Urban design is an institutional process aimed at developing cities and improving communities. Since cities are complex systems that include many subsystems – urban design is a particularly challenging task. As a result, urban design is usually a top-down process characterized by a disconnect between designers and residents. Critics of postmodern urban planning argued that this approach led to inferior design in major urban projects.

To deal with this challenge in the last 60 years, participatory design methods have gained popularity, allowing residents to participate in urban planning through various tools, such as workshops, interviews, and meetings. Some argue that participatory design practices are essential to creating “just cities” and sustainable communities. However, there are many significant challenges related to politics, knowledge gaps, distrust in the system, and lack of democratic tradition, time, and resources.

This project offers an artificial intelligence tool to tackle some of these challenges by automating design conversations with thousands of residents in urban projects. From the participatory design perspective, the tool allows residents to influence and intervene in design decisions before and during the planning process through conversations. We developed a chatbot using a machine learning model that can discuss an architectural project with various stakeholders and automatically generate a design brief.

To test the efficiency and usefulness of the technology, we conducted an experiment in which the participants talked to the chatbot about establishing a new architecture school. The system then produced a list of design requirements from the conversations, and the participants rated their accuracy. Finally, participants completed a user experience survey.

The experiment results indicate both the promises and the challenges of this technology. The results showed that the chatbot could hold meaningful conversations with the project stakeholders, reflect the conversation’s essence through the design requirements list and have a positive user experience. However, on the other hand, there is difficulty in controlling the conversation, and there is a lack of trust in the capabilities of artificial intelligence. 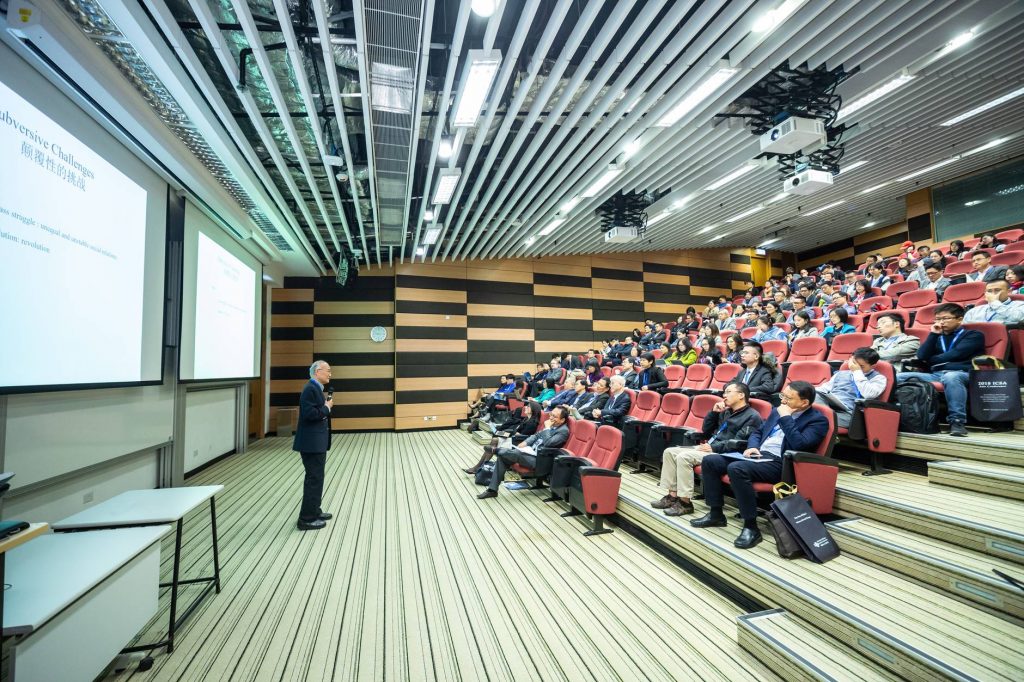 My work focuses on discovering how computers can help people produce better architecture and cities. It relates to various knowledge domains, including arts, design, culture, creativity, social, and computer science. In the past, I have founded several internet companies and one NGO: Meirim, CTwiz, Photoparty, Fanzila, Cafe TheMarker, Dex and Gamer.co.il. Outside of work, I love to travel and visit new places, and I am a huge coffee enthusiast! If you are passionate about AI and design and architecture - get in touch!