Since I had founded Meirim with Eyal Migdalovich and Talia Margalit in 2017, it became an essential source for planning information. Every resident can learn and understand what is planned before the plan is approved, allowing them to actively act against bad plans.

Meirim was selected as the most influential urban planning initiative by the Israeli planners’ association, but the Israeli planning authority executives admitted that Meirim helped them improve their digital services.

Meirim received last year funding from Israel’s innovation authority and transformed it from an open-source project to an NGO based on donations and support by citizens. Ynet, the largest news media in Israel, published a nice article about our work to celebrate this occasion. 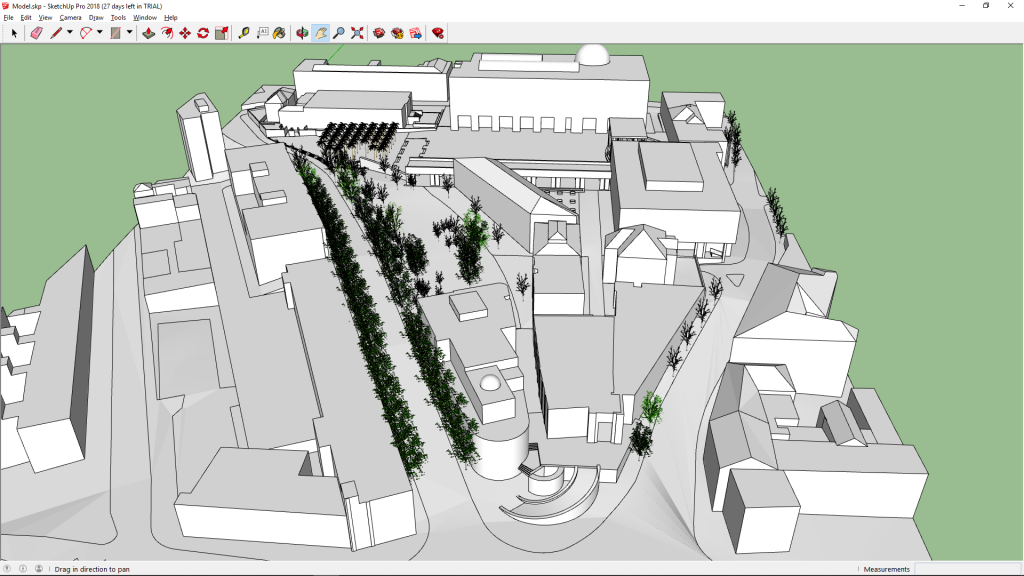